Edited to reflect one of two murders. One was allegedly an overdose.

We have another murder to talk about. This is one of two that have occurred since Saturday night. You can find information on the other two HERE and HERE. 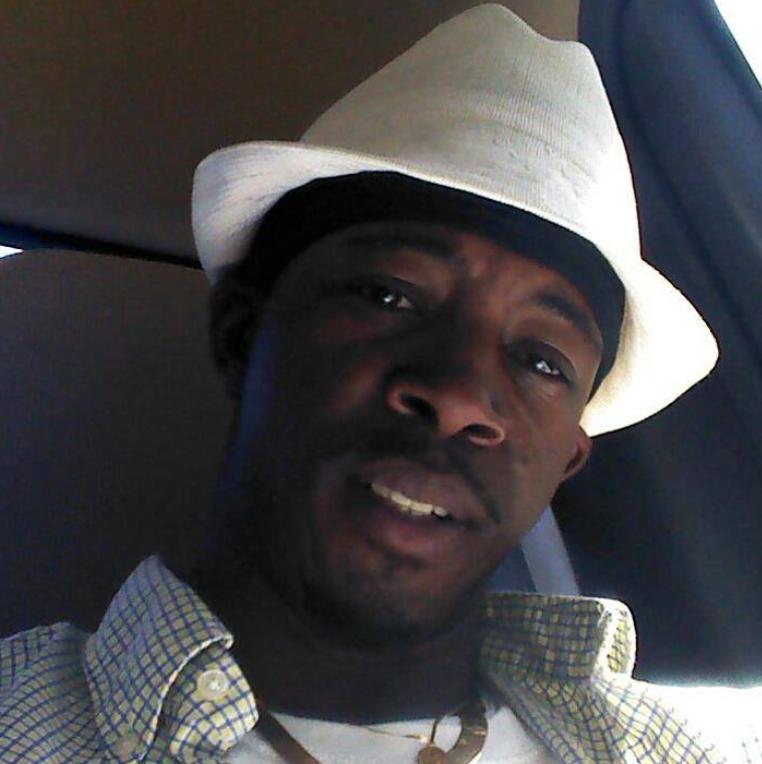 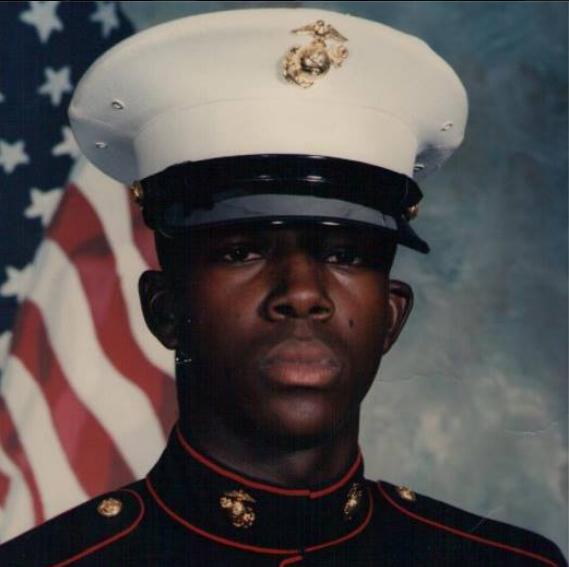 Blake’s history is rather benign, consisting mainly of a bunch of traffic tickets. His killer, a fellow by the name of Samuri Stanley (yeah, we know) has a more serious criminal history. 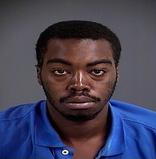 Of course, a search of the Probation and Parole website does not show Stanley as being on probation. Because, you know, five months isn’t long enough to actually complete the paperwork and get a probationer into the system.

Stanley is still on the run. If you see him, call the cops.