Murder in Pleasantville? Yep, they do happen in Mt. Pleasant from time to time.

We have become jaded after nearly three years of researching and writing about the criminal element, so the ages of those involved in this incident didn’t really surprise us. Sadly, the reason for the murder wasn’t even shocking. The cause of the Mt. Pleasant murder of 17 year old Lucas “Luke” Cavanaugh by 16 year old Mathew “Matt” Fischer is said to be jealousy over a girl. We would say that is a bit ridiculous, but we just reported this weekend on the murder of a 16 year old by a 15 year old. The reason for that one was someone was not from the neighborhood where they were attending a party. It’s all relative, right?

No, none of that surprised us. What was pleasantly surprising in such a difficult situation was the demonstration of responsible parenting. According to police, after Fischer stabbed Cavanaugh he fled the scene and called his mother. After Fischer told her what happened she brought him back to the scene. She didn’t try to hide her son or lie for him or dispose of the weapon. There was none of that, “My son might rob you, but he won’t stab you.”

Doing the right thing can be a pretty painful experience for a parent. There are quite a few in the Lowcountry who could learn a valuable lesson from this mother. 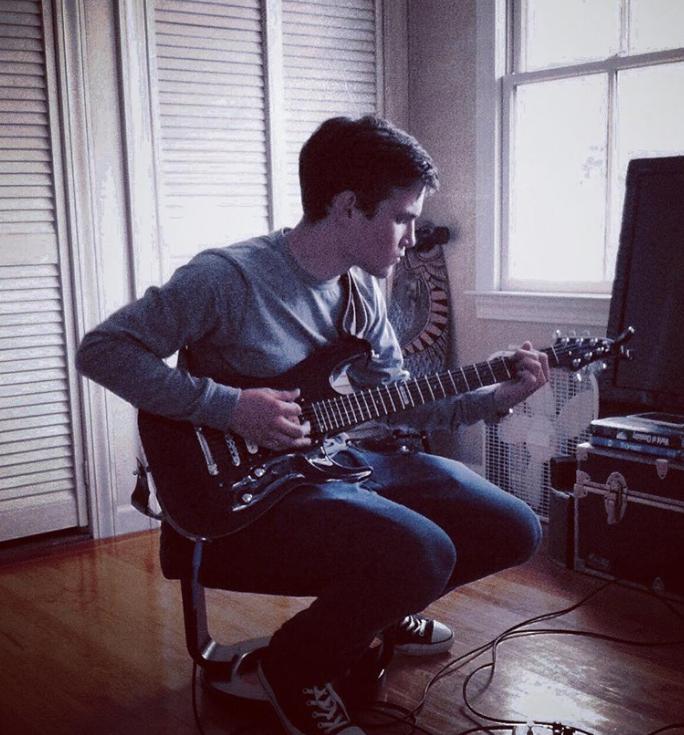 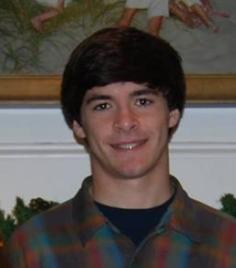 The apparent lack of any criminal history for either party was also a bit surprising.