After a brief respite from violence which ended before the last of the Emanuel 9 was even buried our local criminal element has started dropping bodies again.

An as yet unnamed 14 year old has been charged with murder after shooting Gerrod Theopolus Metoyer in the head early on the morning of June 30th at Ashley Phosphate Road and Dorchester Manor Boulevard.

16 year old Deomontae Wallace, aka “Dee SwellUp“, has been charged with shooting an eight year old kid in Charleston early Sunday morning. The P&C, always loathe to call gang violence what it is, has labeled the incident a “fight between rival rap groups”. Uh-huh, sure. Other than the family of the wounded eight year old, no one really seems to care much. Visit Wallace’s Thugbook page to see even more messages to free him. 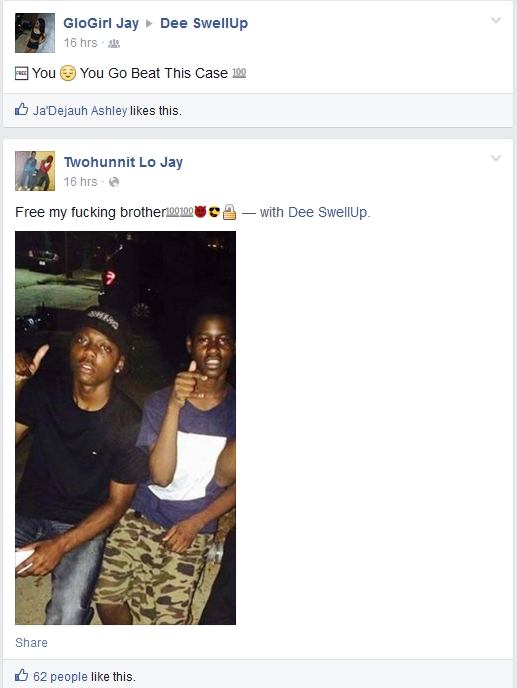 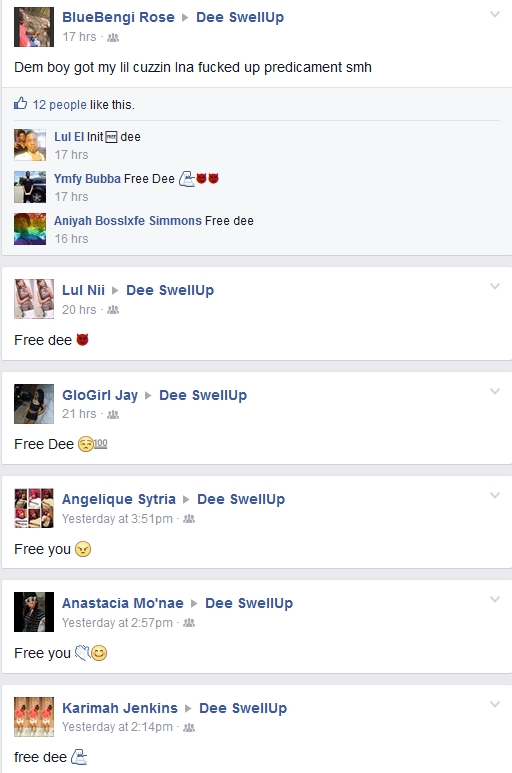 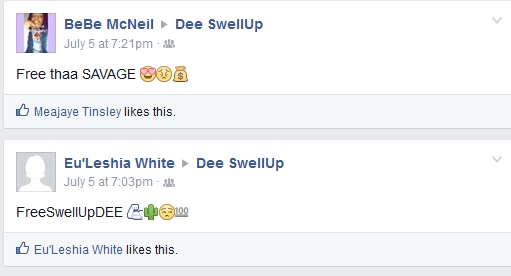 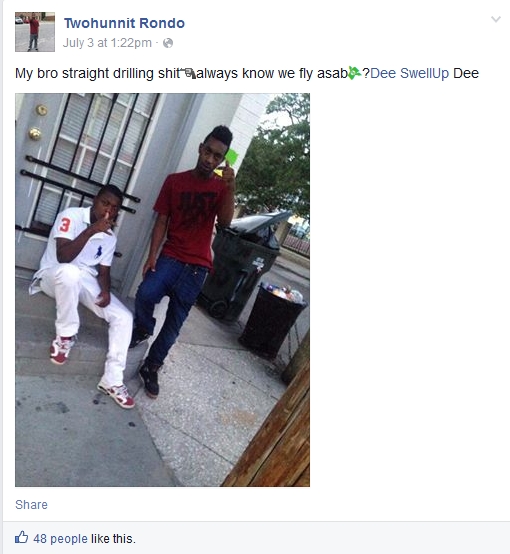 A shooting in West Ashley early Tuesday resulted in the death of Demeatrius Smalls. Smalls supposedly met with some other black males behind a house, presumably to conduct a drug deal, when he was shot to death. As is usually the case, Smalls is a serial offender and was on probation at the time of his death. Let’s dig through his Charleston County history. 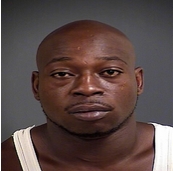 Unlawful Possession of a Pistol Under 21 YOA - Dismissed by the 9th Circuit Solicitor.

Unlawful Carrying of a Firearm - Dismissed at preliminary hearing when the officer failed to appear.

Possession of a Stolen Firearm - Dismissed at preliminary hearing when the officer failed to appear.

Note: These charges were combined into a plea deal with charges from 2011.

PWID Cocaine - Reduced to Possession of Cocaine by the 9th Circuit Solicitor. Sentenced to 2 years, concurrent.

Smalls was sentenced on the above charges on January 26th, 2012. On January 27th he was charged with Obstruction of Justice in the murder of Kentrell Samuel who was found dead in a driveway on San Miguel Road. Samuel died of a gunshot wound. In April of 2012 Smalls was indicted on a charge of Murder.

The 9th Circuit Solicitor dismissed both of those charges in June of 2014.

In addition to being on probation at the time of his death Smalls was also free on a $10,000 personal recognizance bond for yet another Habitual Traffic Offender charge from September 2014.

You can rest secure in the knowledge that once that flag comes down in Columbia all of this violence will cease.

In other news, the folks at BCSO have been trying to keep a low profile since the election.

As you know, Duane Lewis was recently elected sheriff of the county. He immediately fired and demoted a bunch of folks and that irritated some of his supporters. Lewis fired four black deputies former drunken sheriff DeWitt had made him promise to protect in exchange for DeWitt chaperoning Lewis around the black churches during the election. The firing of those four angered DeWitt who has reportedly pulled all further support from Lewis, reportedly telling Lewis to never contact him again. Apparently Lewis decided he didn’t need DeWitt anymore.

Lewis, who managed a bunch of security guards at Santee Cooper, actually knows less about modern law enforcement than a six month rookie. This was evidenced during a recent traffic stop when one of his recently promoted majors had to tell him what to do and what to say on the radio. It was said to be a very embarrassing situation. Fortunately, no one actually expects a sheriff to work the street in Berkeley County. They are expected to work the political beat only.

One example of that political beat being worked is the payback being given to CCSO Lt. Dan Isgett for his endosement during the election. Isgett is said to be leaving CCSO this week and heading to BCSO as a newly minted Major. Lewis created that position for his pal. There is more of that to come.

We are told Lewis also created three new captain’s positions. Nothing like adding more weight to a top heavy department that takes two hours to get to a call as it is. There are currently 22 openings for street deputies and we are told Lewis has plans to fire a few more. You folks in Berkeley County need to arm up since it seems obvious you can’t expect the sheriff’s department to actually respond to crime.

One of those demoted after Lewis was sworn in was Democrat candidate Anthony Smalls. We are told he was demoted from sergeant to corporal. We found this surprising because we were told he said he wouldn’t return if he did not win the election. Other deputies might want to be careful around him, though. We are told Smalls recently was overheard threatening to kill any law enforcement officers responding to a recent domestic argument at his home. Those dispatch recordings might make for an interesting FOIA should any news agency take an interest. Thin blue line and all that rot, right? Smalls allegedly fled prior to the arrival of officers. No charges were filed in that incident and information indicates Smalls is still employed at BCSO.