Back in January Officer Sierra Shivers of NCPD was arrested by CCSO and charged with Criminal Domestic Violence. The story from the “victim” and the police report indicated Shivers beat his mistress at hotel after she took too long to abort his child. He was initially scheduled for court on the charge in February. The court date was ultimately postponed a couple of times. We began poking around and heard rumors the charges would be dismissed because the victim, Felicia Cooper, (second page here) lied to CCSO investigators about the assault. 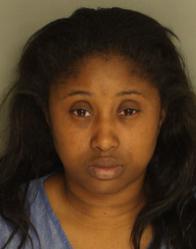 Other things we were told at the time have now been confirmed in press reports, like the fact that Shivers had actually recorded his interaction with Cooper and that recording showed no assault occurred. We were also informed that CCSO investigators never bothered to interview Shivers prior to drawing the warrant for his arrest. We went back to the public database this morning in an attempt to obtain documentation of those court delays, but the record has already been purged from the public database.

In light of what Scarlett Wilson is now telling the press about the video made by Shivers, the delay in reporting the alleged crime, and theÂ  inconsistencies between Cooperâ€™s “injuries” and what she claimed occurred, we find ourselves questioning the investigation done by CCSO. Or rather, the lack of a complete investigation.

“Guilty until proven innocent” is a claim we have heard from a lot of law enforcement officers over the years. That adage seems to be prevalent in alleged CDV cases. All it takes is a claim of violence and an officer is immediately charged because of the old “CYA” factor.

We understand the need to avoid the appearance of any impropriety or special treatment, but that should not abrogate the need for the same thorough investigation of an alleged incident any other citizen would get. Unfortunately, we are told this is not the first time officers from one agency have charged an officer from another agency with CDV related crimes without first taking the time to gather all the facts and evidence.

The P&C reports this is not the first time Cooper has lied and had an officer arrested after getting pregnant and having an abortion. NCPD also rushed to arrest a Mt. Pleasant officer in 2007 based solely on Cooperâ€™s claim he had pointed a gun at her. The same scenario was present. Cooper was allegedly pregnant with the officerâ€™s child, they drove to an abortion clinic to get rid of the kid, then she stayed in a hotel. Charges against that officer were ultimately dismissed.

Now Cooper, of Jonah Street in North Charleston, finds herself in the Hill-Finklea Detention Center with $800,000 worth of bonds after attempting to shoot Officer Shivers and his wife at their home. Cooper was charged with three counts of Attempted Murder and one count each of Possession of a Weapon During a Violent Crime and Unlawful Possession of a Weapon.

This is not the first time Cooper has been in jail. In December 2014 she was charged in Charleston County with 3rd Degree Assault & Battery. She was found guilty in early March and sentenced to a fine or jail time. She was making time payments.

In December of 2013 Cooper was charged with 1st Degree Harassment by NCPD. She was freed on a $3,000 bond the same day. We believe the affiant who signed that warrant to be the wife of Officer Shivers. There has been no activity on this case since the grand jury handed down an indictment in August of 2014. The charge is still pending.

Considering all of the above, we are glad Officers Shivers did not beat the woman after she aborted his child. However, the record shows a long history with this lunatic back to well before July of 2009. That begs the question - why does Shivers continue to have anything to do with any woman who is not his wife, but in particular one whom Shiversâ€™ wife had to get a restraining order for and later filed a 1st degree harassment charge against?

There are other considerations here beyond the moral implications of having affairs and putting your wife and family in danger. For example, what happens when Shivers is on the stand and a defense attorney asks him if he ever lies? What do you think a jury will decide after the details of this sordid affair and others are brought out while Shivers is on the stand under oath? Will a jury believe anything he has to say after hearing about an abortion and a continued affair which put his family in danger?

If you donâ€™t believe every defense attorney in town now has a file filled with press clippings and records about all of this, you have no idea how the system works. Any defense attorney worth their salt will impeach Shiversâ€™ credibility on the stand each and every time he is sitting up there.

Trust on this, those defense attorneys have already visited Felicia Cooperâ€™s social media pages and put photos like these in their file on Shivers. 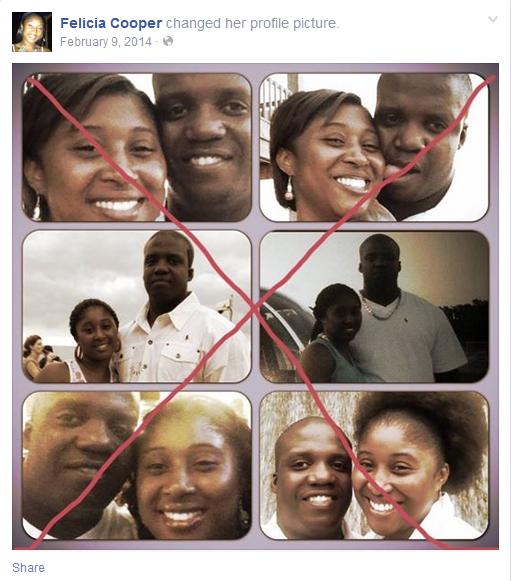 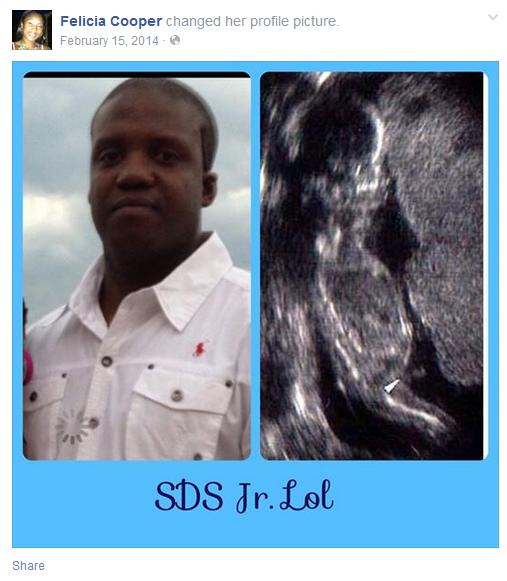 Maybe those defense attorneys will agree with the folks who messaged us to tell us Shivers really is a nice guy and will let him off the hook when it comes time to testify, but we doubt it.