Colleton County authorities have now arrested Charlie Edward Martin and Javonte Laron Johnson on charges of Obstruction of Justice in relation to a shootout on September 28th, 2014 which left Elijah Mikel dead and six others wounded. Authorities are calling this a gang related shooting.
We previously covered the arrests of Crappy Cowboys gang leader Khiry Broughton as well as the arrests of gang members Zaquann Hampton, Leviticus Ford, Kadeem Singleton and Matthew Jones. All are free on $75,000 bond, with the exception of Jones. His $75,000 bond was lowered to $30,000 in December, but he is still in jail in Colleton County. The obstruction charge against Zaquann Hampton does not show up in the public database. This could mean it was overlooked in the data entry phase or it has been dismissed and made to disappear. 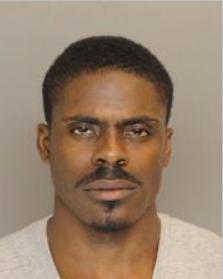 Martin, of Mount Olive Road in Green Pond, is a member of the Crappy Cowboys contingent known as the “Wildboys” or “Wildbois”. That group generally calls Green Pond home. 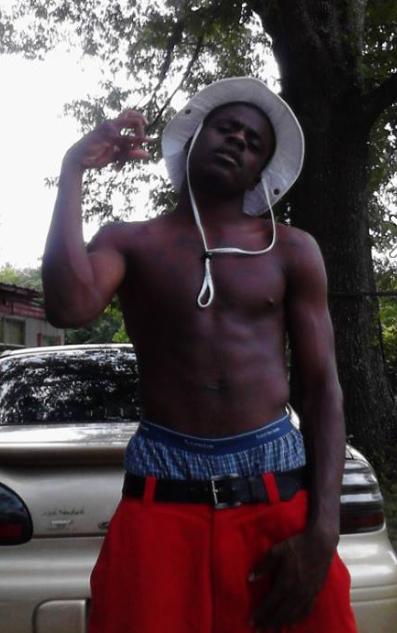 Martin has quite the criminal history spanning several counties.2009 Charges (Dorchester County):1st Degree Burglary - Dismissed by the 1st Circuit Solicitor.2nd Degree Burglary - Plead guilty. Sentenced by Judge Diane Goodstein to a YOA term not to exceed 6 years.These charges were rolled into a plea deal with charges from 2010.

Martin’s latest charges consist of two counts of Obstruction of Justice. He was given a $50,000 bond on each charge. As of Sunday morning he was still in jail in Colleton County.

We would normally say these latest charges would violate his “conditional release” from the previous YOA sentence, but given the state of our probation and parole system these days, we doubt it.

We searched four counties for a history on Javonte Laron Johnson. We came up with one previous conviction in Dorchester County on a 2009 charge of 2nd Degree Burglary. The charge was initially 1st Degree Burglary, but the 1st Circuit Solicitor reduced it. Johnson was sentenced to a YOA term not to exceed six years.Given the arrest date and the warrant number we would venture to guess Johnson and Martin had teamed up for this 2009 burglary.

These arrests point to a serious problem out there in the 14th Circuit. Instead of going hard on charges of attempted murder and murder the prosecutor has to settle for piddly little obstruction of justice charges. That is certainly no way to put a stop to all of the gang violence ravaging Colleton County in recent years.