Do fugitives get bond after they are arrested for failure appear and a litany of new offenses? In Charleston County they certainly do.

A task force consisting of U.S. Marshals, CPD, CCSO and MPPD raided the taxpayer funded apartment of Jasmin Palmer Wednesday and rounded up two fugitives. Palmer was arrested on a number of charges. A search warrant was executed and authorities found two stolen firearms and some marijuana.

Palmer was charged with two counts of Possession of a Stolen Firearm and two counts of Neglect of a Child. Here total bond was set at $100,000. She has no other general sessions court history.

One of the males round up was Dominique Horry. In January of 2014 Horry was charged with three (3) counts of Attempted Murder after he and two co-defendants fired shots into a home on Rifle Range Road. He sat in jail until March when Judge “Rainbows and Unicorns” Gosnell gave him a total bond of $25,000 on the three charges and set it so Horry only had to come up with $2,500.

As you can see from the record there was motion for bond revocation filed on 3 December, 2014. 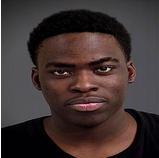 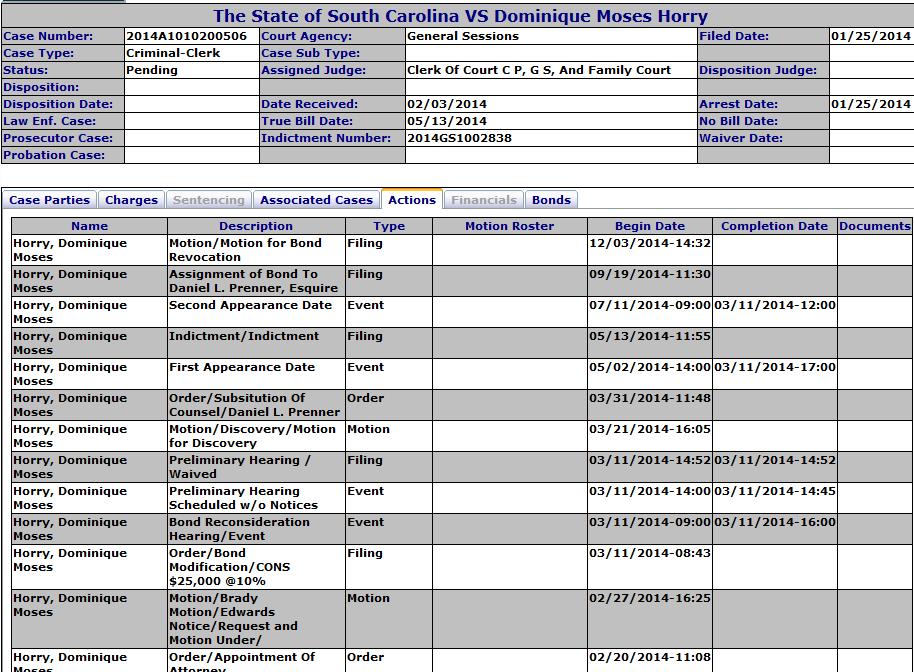 The probable reason for that bond revocation motion was the September arrest of Horry by CCSO on charges of Distribution of Crack Cocaine and PWID Marijuana. He was released on 5 September on a total bond of $20,000.

It looks like Horry was also served with warrants from MPPD on additional 2014 charges. Those consist of of Distribution of Crack Cocaine and PWID Marijuana. In spite of the pending bond revocation motion and the repeat offenses, Horry was given a total bond of $100,000 on those charges by Juge Priscilla Baldwin.

Horry picked up a new charge of PWID Marijuana when he claimed ownership of a pair of pants and cops found weed in the pockets. Judge Baldwin gave him another $50,000 bond on that charge.

Eric Martin Scott, Jr. was also arrested. He was wanted for failure to appear on a litany of charges from 2014. 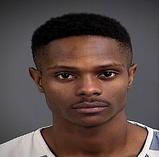 In May of 2014 Scott was charged with Trafficking Crack Cocaine and 2nd Offense Criminal Domestic Violence. He was released on a total bond of $85,000 with the bond condition that he “Keep the peace”. Seriously? That stipulation is about as effective as “house arrest”.

In September of 2014 Scott was charged with Failure to Stop for Blue Light, Reckless Driving, PWID Marijuana, and Distribution of Crack Cocaine. His total bond on those charges was set at $30,445 and he bonded out of jail on 5 September.

A month later, in October, Scott was charged with another count of Failure to Stop for Blue Light. He was given a $20,000 bond on that charge and released on 23 October.

As you can see, a motion for bond revocation was filed on 3 December. While that motion was pending, Scott failed to show up for a scheduled court date (roll call) on 19 December. Bench warrants for the charges from September were issued on 23 December. 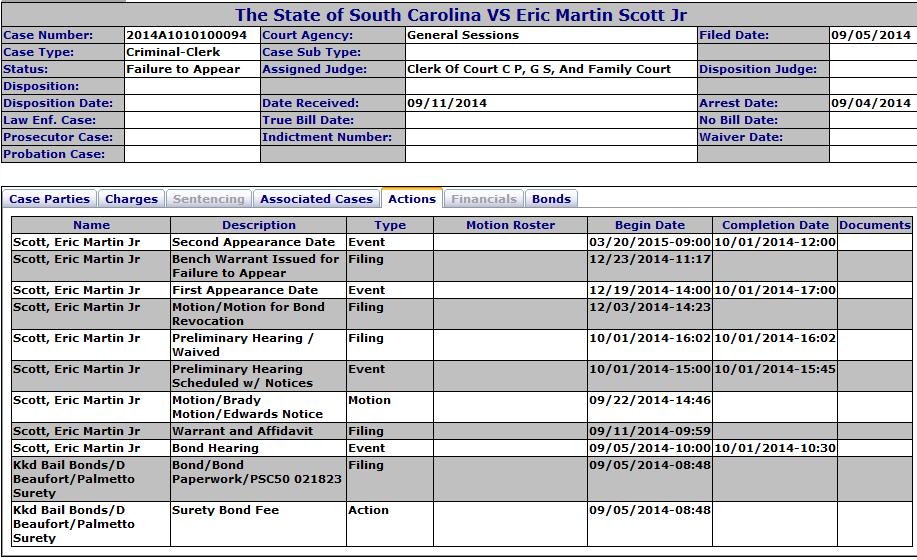 Scott was lodged in jail on 7 January on charges of Distribution of Crack, PWID Marijuana,  Two (2) counts of Failure to Stop for Blue Lights, and 2nd Offense Possession of Marijuana. All of these charges have case numbers from 2014 indicating these may be the bench warrants for the September charges. Or maybe not.

Some might ask why a bond was set at all for a serial offender who has already demonstrated to the court he does not take the bond process seriously and does not intend to show up for scheduled court appearances as required under the conditions of the bond.

No one in authority wants to discuss that issue, however. It is too uncomfortable for them.

The gun charges in this case bring our 2015 gun charge survey tally to: