We have more breaking news out of Berkeley County and it’s sort of a bad news-good news situation.

Good news - Cars can be replaced.

Bad news - This cruiser was being driven by a deputy. 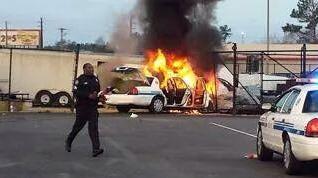 This photo is from the scene of a crash in Hwy 17 (at the Tractor Supply store, we believe) after the BCSO deputy was run off the road by a fleeing felon during a vehicle pursuit earlier this morning. We are told the deputy was checked out by medical personnel and is doing fine. The suspect, said to be driving a stolen car, was later stopped and taken into custody after the vehicle he was driving was disabled with spike strips. No word yet on any charges, but we will update you as the information becomes available.

We want to make one thing very clear - again. While we will write articles about corrupt police administrators and the occasional officer accused of serious wrong-doing, we always support the officers on the front line. BCSO has quite a few decent deputies who earnestly put their lives on the line every day they hit the streets. This is just one example.

Jennifer Capps, a passenger in the vehicle driven by Clark and his latest girlfriend, was arrested on a warrant out of Hanahan.

As of 6:30 p.m. neither was showing up in the Hill-Finklea inmate database. 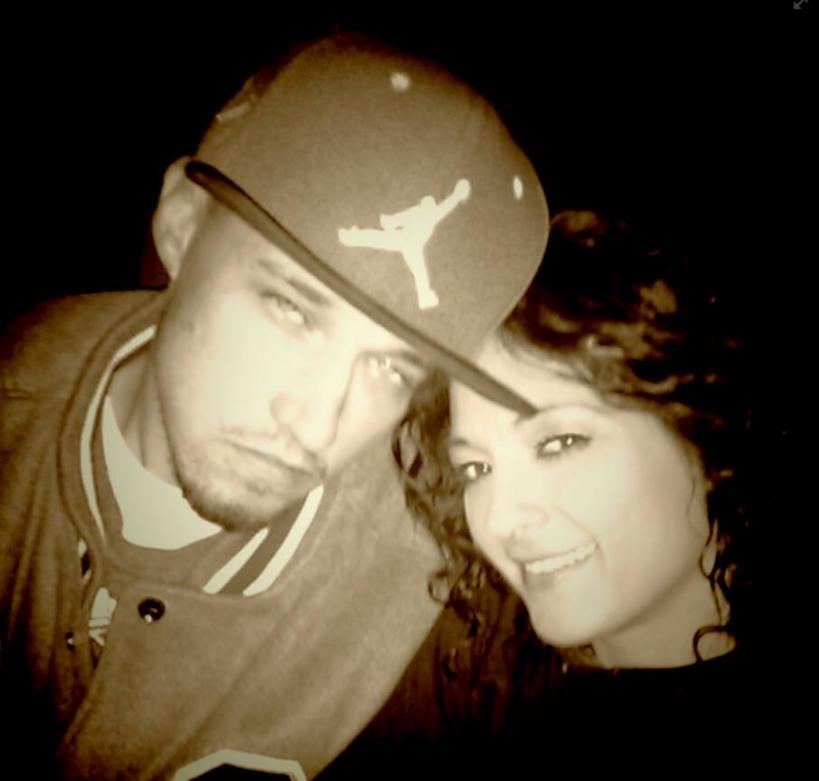 Both have prior criminal histories.

Grand Larceny - Dismissed at the request of the victim.

B&E Motor Vehicle - Sent down to municipal court in Folly Beach by the 9th Circuit Solicitor as “trespassing”.

Attempted Robbery - Dismissed by the 9th Circuit Solicitor with the notation “co-defendant confessed”.

Hey, that’s more than he got in the 9th Circuit.

Possession of Cocaine - Dismissed by the 9th Circuit Solicitor. 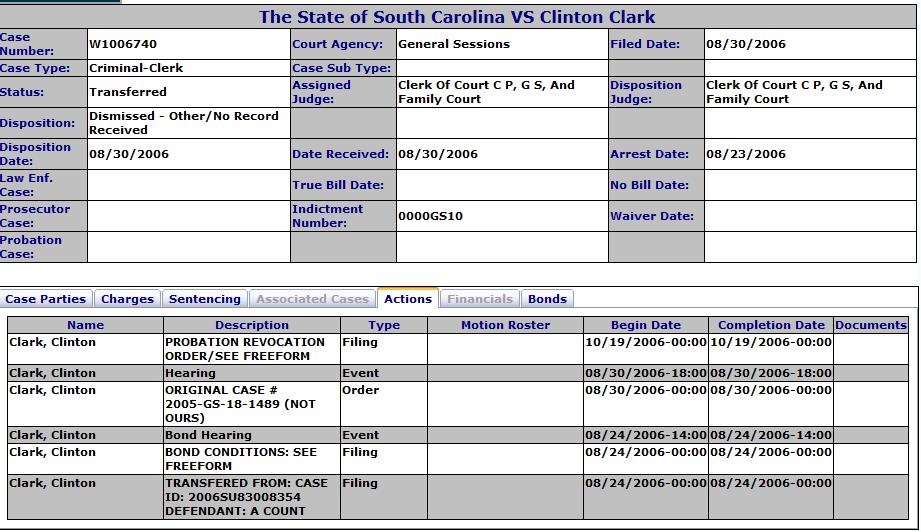 2nd Degree Burglary - Dismissed at the request of the victim.

Felon in Possession of a Firearm - Reduced to Unlawful Carrying of a Pistol. Sentenced by Judge Kristi Harrington to 60 days.

And we have also come across a couple more photos from the scene. 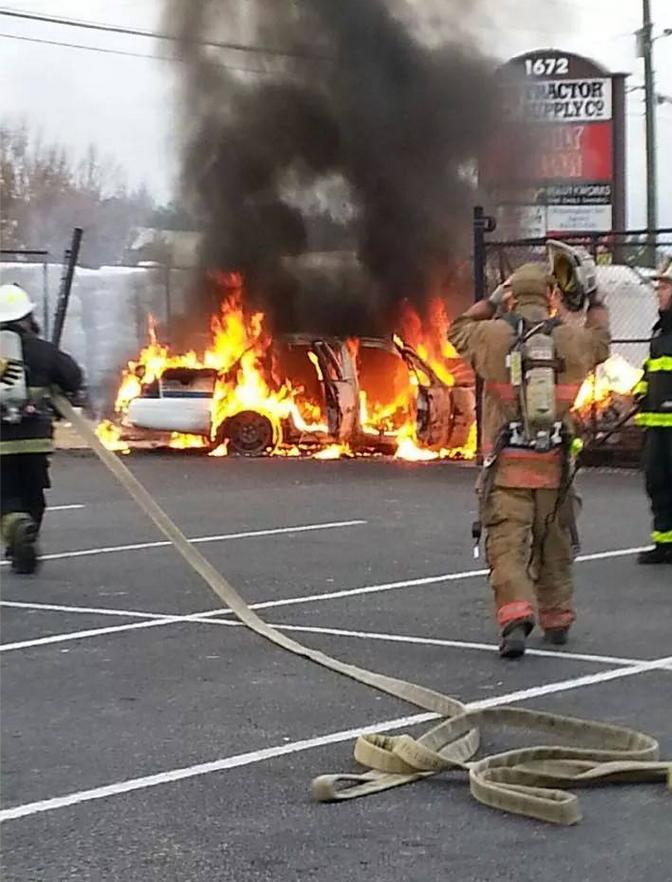 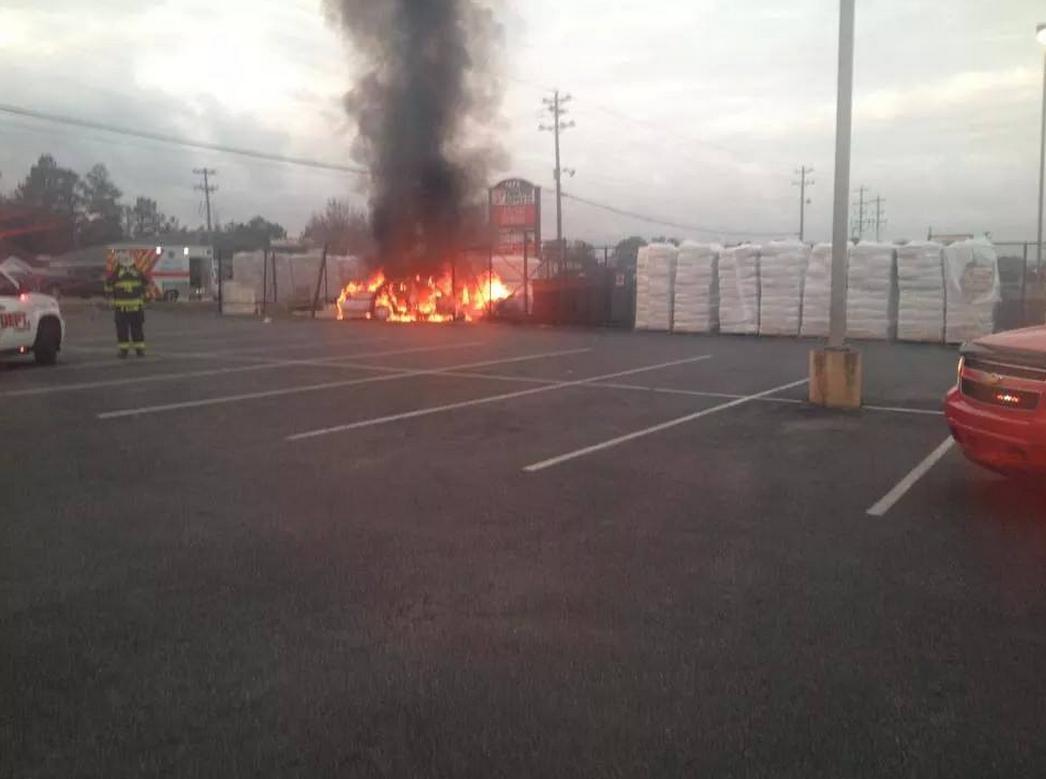