We haven’t paid much attention to Walterboro lately. We plan to rectify that in light of all the gang violence occurring there. Recent news reports have informed you about a failed drive-by shooting. What those reports failed to tell you is the shooters arrested were members of the Cowboy Money Gang. We have profiled a number of these gang members. In fact, CTL was the first to expose them.

Then they went and killed an innocent woman at a club who was just trying to celebrate a birthday. That’s when the local “news” media were forced to run the story. Of course, they made it seem like they were the one who were giving you the breaking news that the Cowboy Money Gang existed.

The Cowboy Money Gang, or CMG, has co-opted the American flag and used it to identify their gang members. You will see stars and stripes quite frequently in their pictures.

Gang members Quinton Brown and Tyrone Choice were charged with shooting at some rival gang members then crashing their car into a daycare center while trying to escape from pursuing deputies on 20 February. There are couple of Quinton (or Quintin) Browns in Colleton County and we are working to pin down the correct one. None of them appear to have any GSC charges. His current charges have not yet been entered in the county clerk’s database. 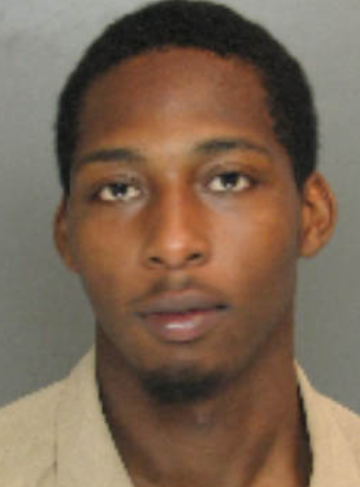 Tyrone Choice is a different story. He has been the recipient of a lot of favorable breaks from the 14th Circuit Solicitor’s Office. 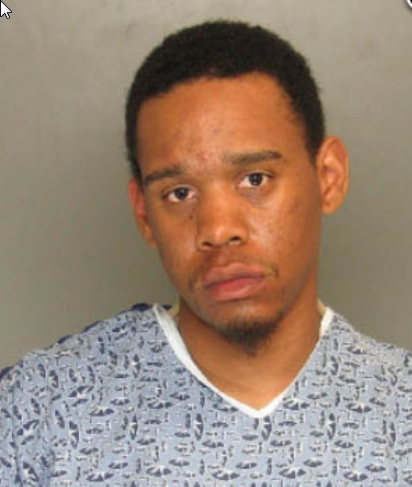 Burglary 2nd Degree - Pled down to Grand Larceny (positions are reversed in record). Sentenced by Judge Perry M. Buckner under YOA to a term not to exceed six years, suspended in favor of 18 months probation.

1st Degree Burglary - Pled guilty. Sentenced by Judge Craig Brown to one year with credit for time served and to be served concurrent with the probation sentence from 2010. Considering Choice was charged five months after receiving that sentence, we don’t see how this can be considered an effective sentence.

Unlawful Carrying of a Pistol - Dismissed by the 14th Circuit Solicitor.

Unlawful Possession of a Pistol - Dismissed by the 14th Circuit Solicitor with the notation, “Not Indicted”. We can plainly see the indictment number listed on the record.

It might be too early to make a definitive general conclusion, but in the case of Tyrone Choice it would appear the 14th Circuit Solicitor doesn’t like prosecuting firearm charges.

Choices current charges consist of four (4) counts of Attempted Murder, one count of Unlawful Carrying of a Pistol and one count of Possession of a Weapon During a Violent Crime. The only bond amount available is a $9,000 bond for the possession during a violent crime charge.

You can find Tyrone Choice on Thugbook by clicking HERE. We can save you the trouble, though.

Tyrone works at “Gettin Money” and graduated from “Cowboy High”. He is also a proud member of the socialist party. Want to be he can’t give you a definition of “socialist”? 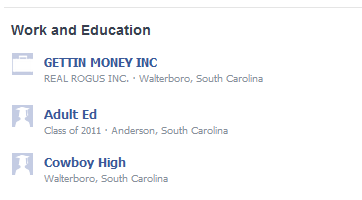 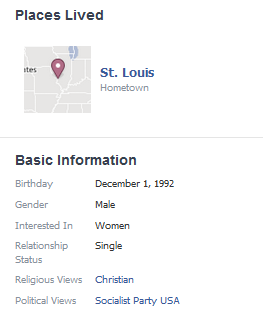 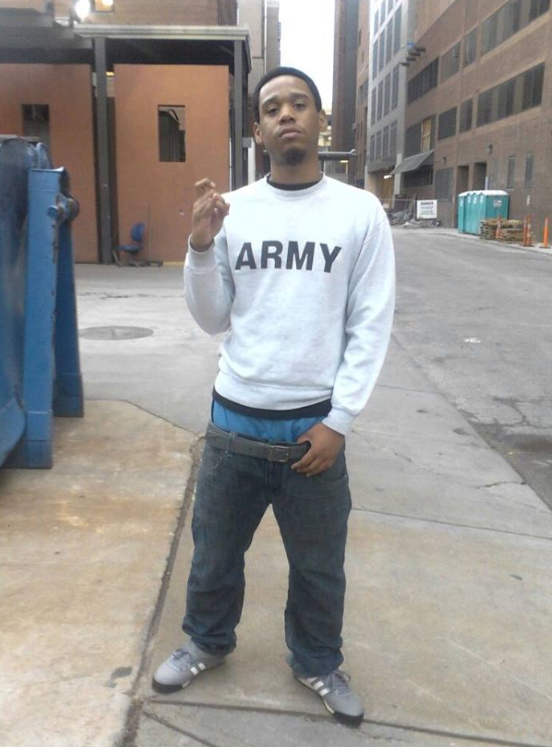 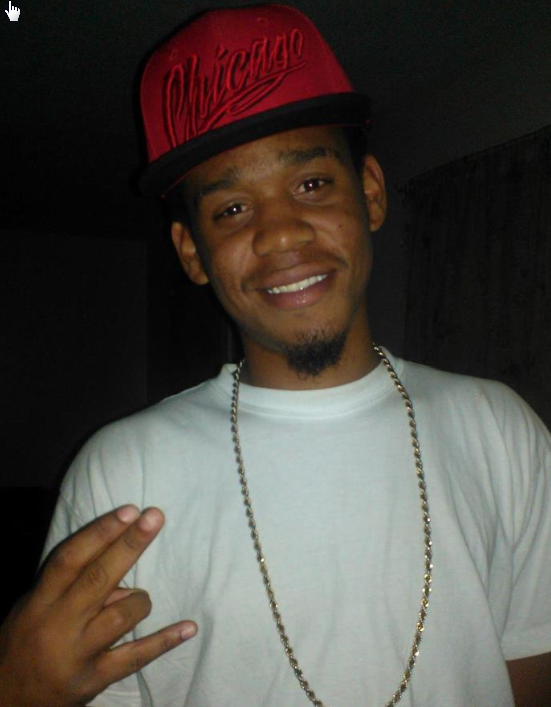 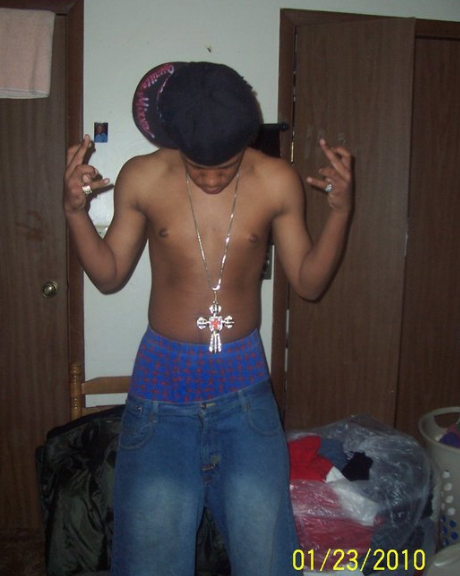 If the gang signs weren’t enough you can see the references in these posts to the Cowboy Money Gang. 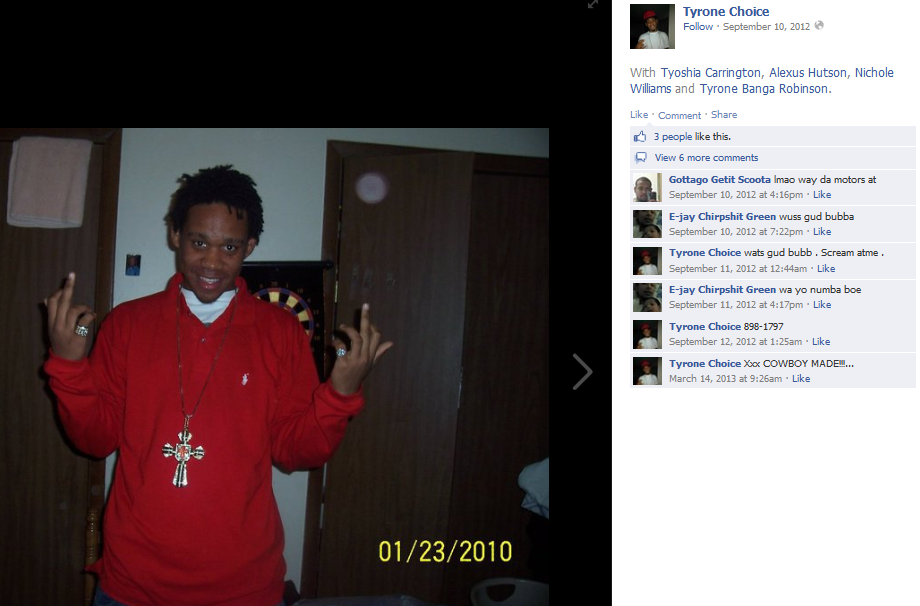 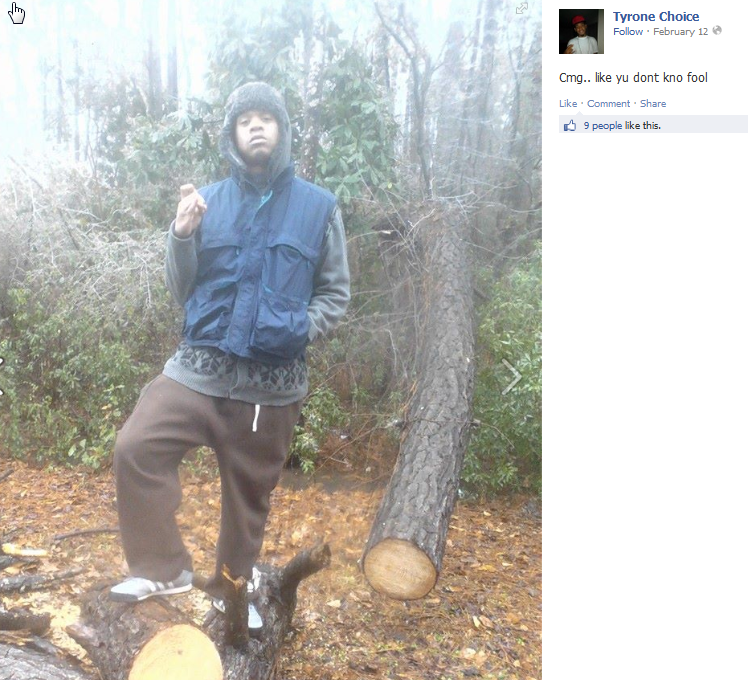 Nice to know gangs from Walterboro are traveling to Charleston to hang out, isn’t it? 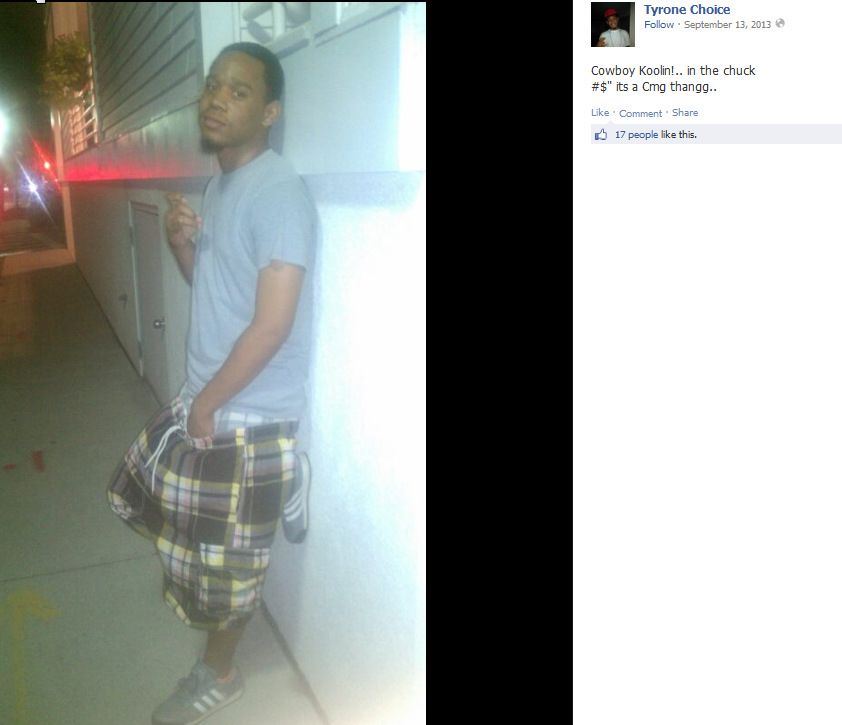 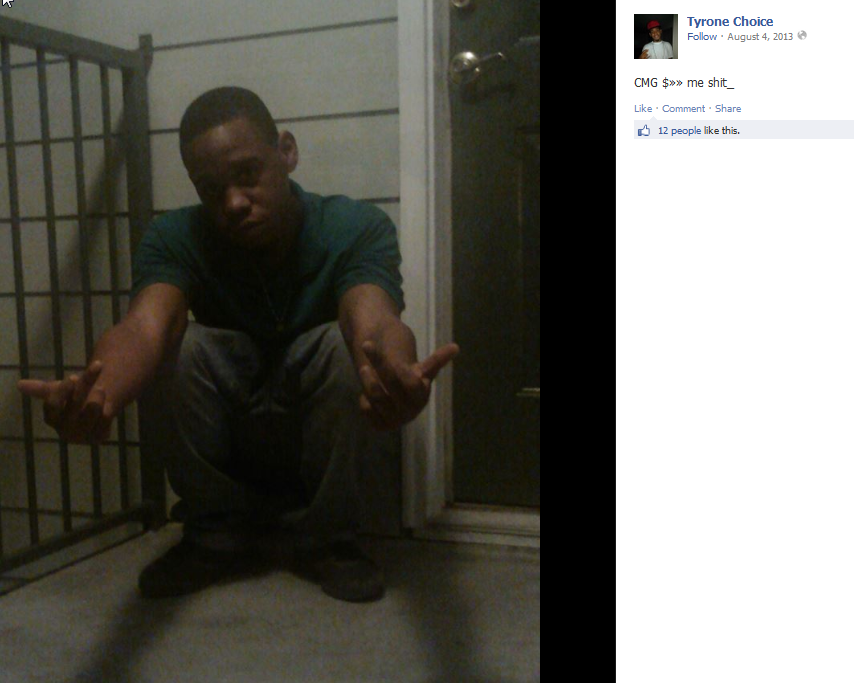 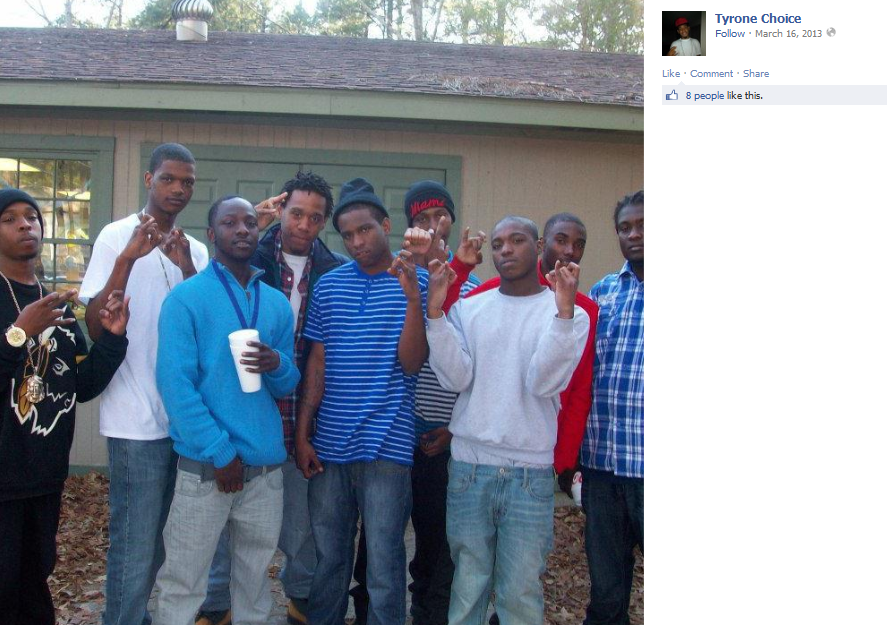 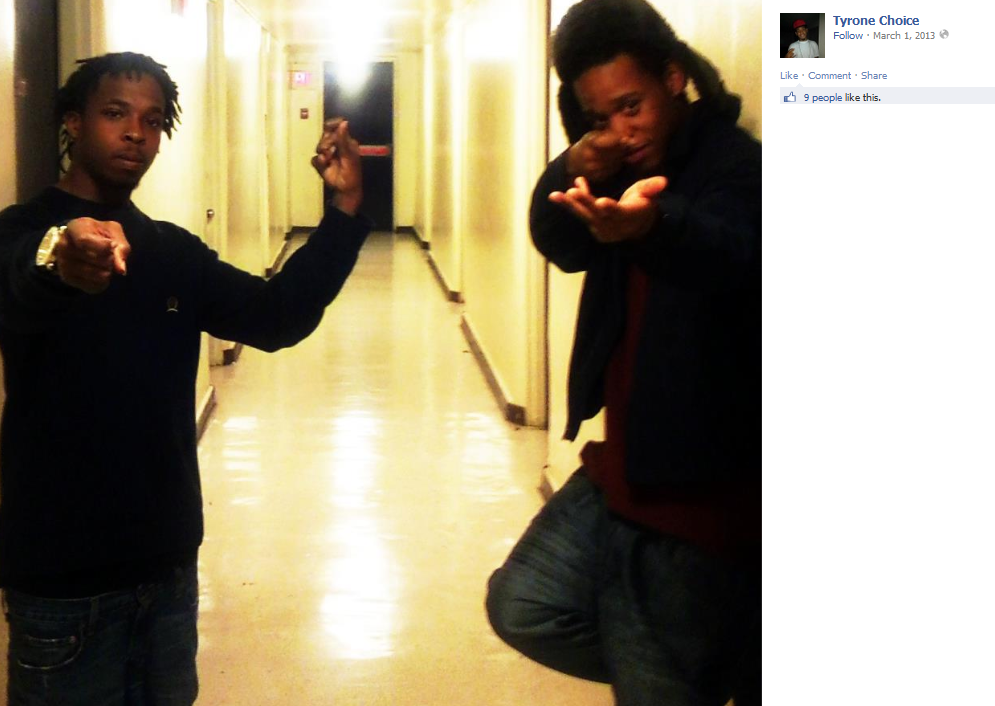 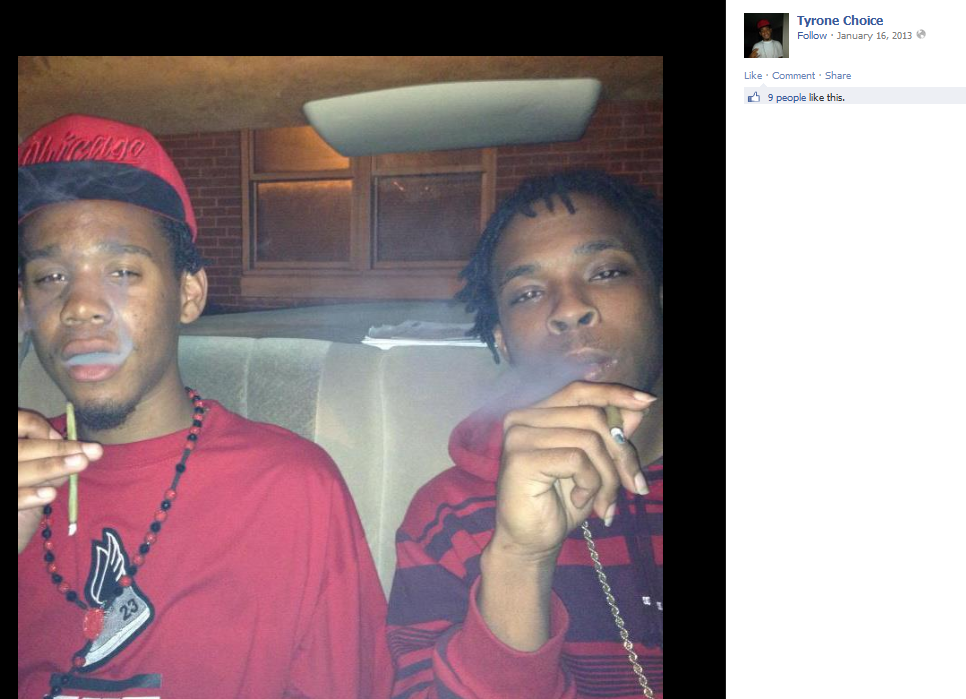 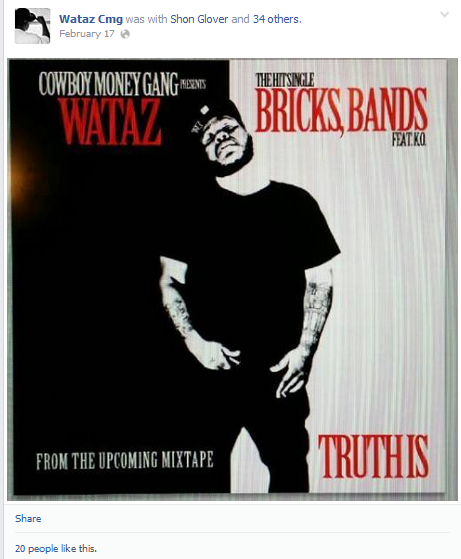 We think you have removed all doubt, Tyrone.